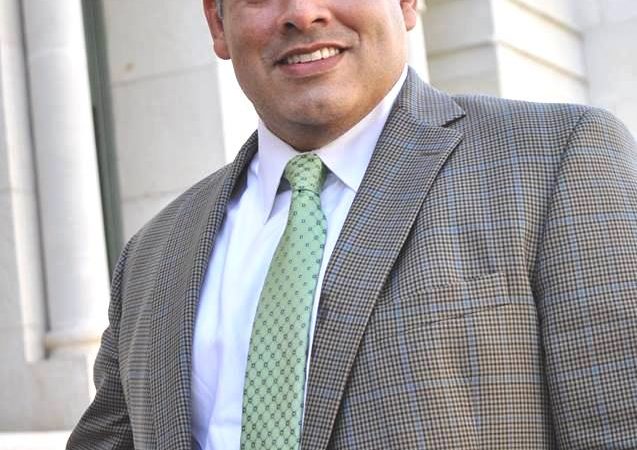 Manny Pelaez was elected to San Antonio’s City Council for District 8 in June 2017.  He is an experienced business and community leader and attorney. During his time practicing law, Manny has represented more than 175 homeowner associations, hundreds of homeowners, small businesses, and some of the larger employers throughout San Antonio.  Mr. Pelaez is a former Trustee of the VIA Metropolitan Transit Authority, the Metropolitan Transit Authority, the Metropolitan Planning Organization, and the Advanced Transportation District. He also served as Chairman of the Brooks City Base Board and was an attorney for Toyota Manufacturing. He also volunteered as the General Counsel for the Bexar County Battered Women and Children Shelter for ten years.