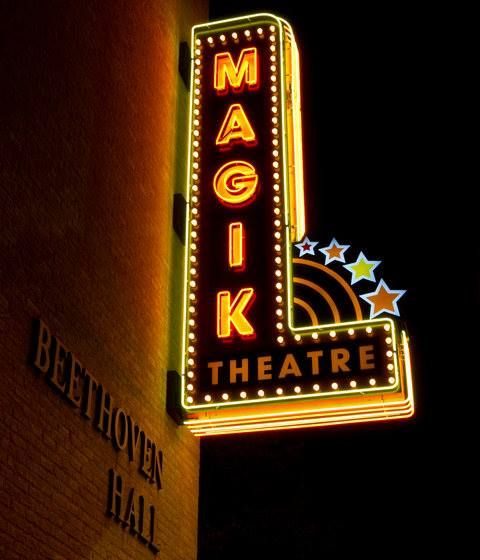 The Beethoven Männerchor were the original inhabitants of Beethoven Hall. The San Antonio German men’s chorus began arriving in 1845 and met in several different locations until 1894, when Beethoven Hall, their very own concert hall, was built for them. Architect Albert Beckmann designed the building, which was formally dedicated on October 12, 1895. This building burned down on October 31, 1913, and a new hall was designed by prominent San Antonio architect Leo M. J. Dielmann with Jacob Wagner supervising the construction. Beethoven Hall served as the Männerchor’s concert hall for many years.

When Alamo Street was widened the remaining facade was stripped off the building.

For rental inquiries, please submit a rental request, and someone will get back to you in a timely manner.