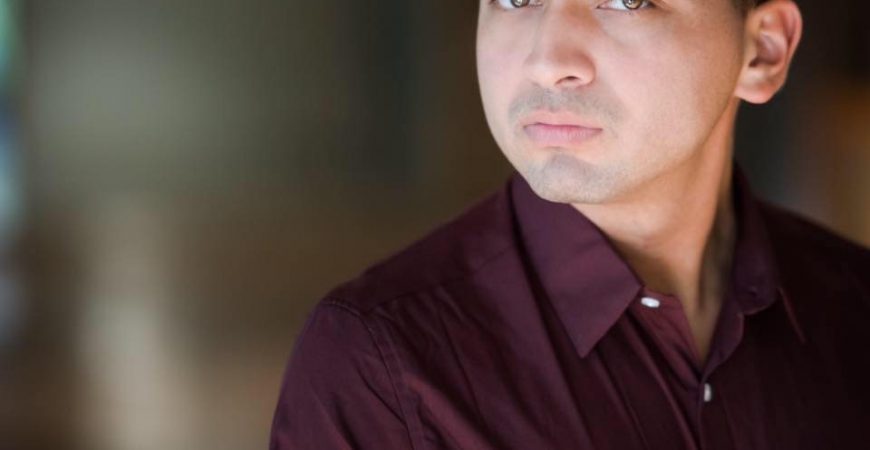 Lorenzo Mireles is new to the Magik Theatre team, but after having a fun summer at Camp Showbiz, he’s excited to come back for Academy! He received his Bachelor’s of Arts at Texas Tech University in 2013 for Electronic Media & Communications with a minor in Acting. Lorenzo is also a local performer and has been involved in numerous productions at The Playhouse and The Woodlawn Theatre.